Supporting a variety of industries including Elevator, Escalator, Bakery and Processing Facilities.

Repair vs. Replace? We don’t just repair – we make it better. When you bring in a part we try to diagnose why it failed in the first place. And more often than not we can do it at a much lower price than the cost of the original part. 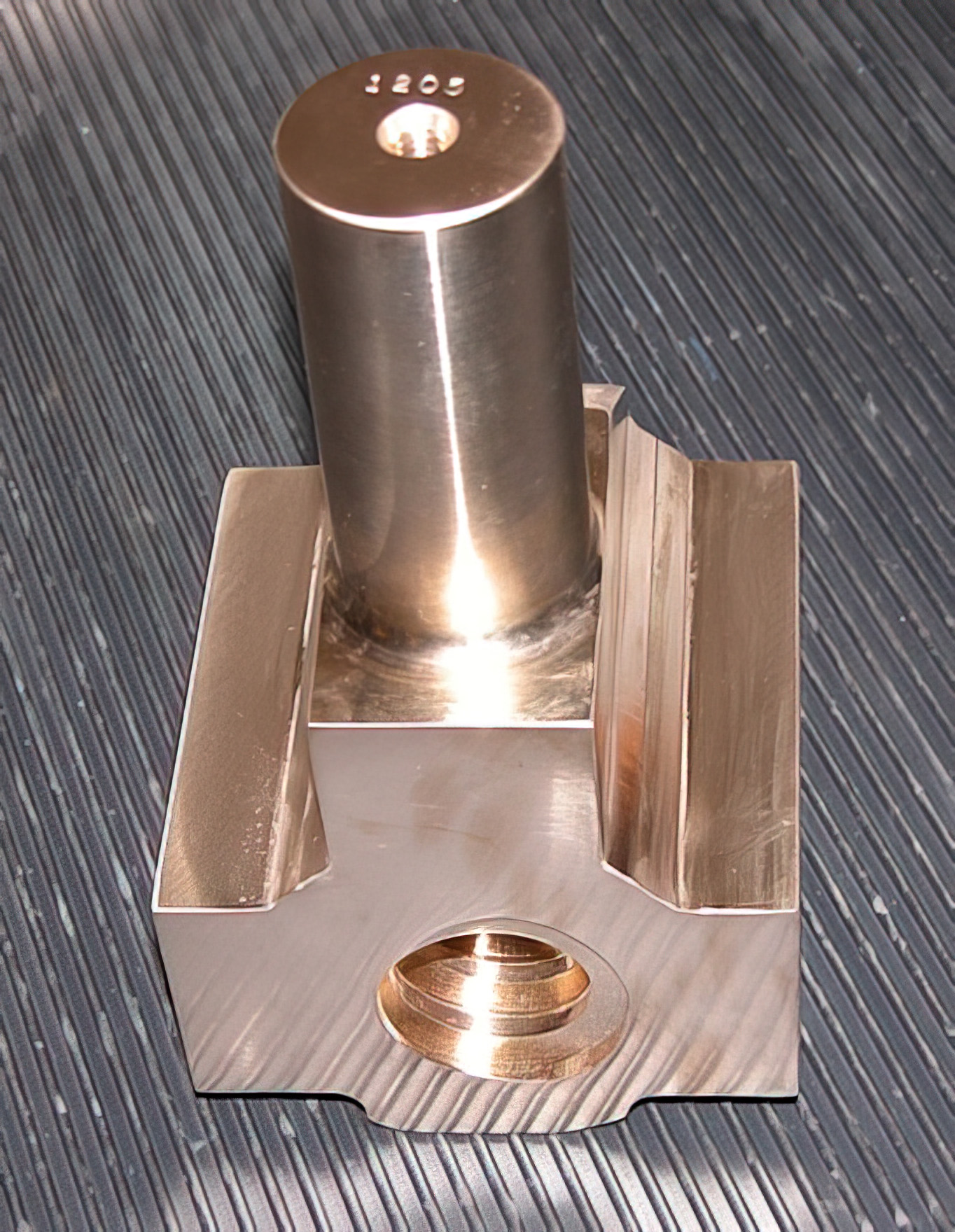 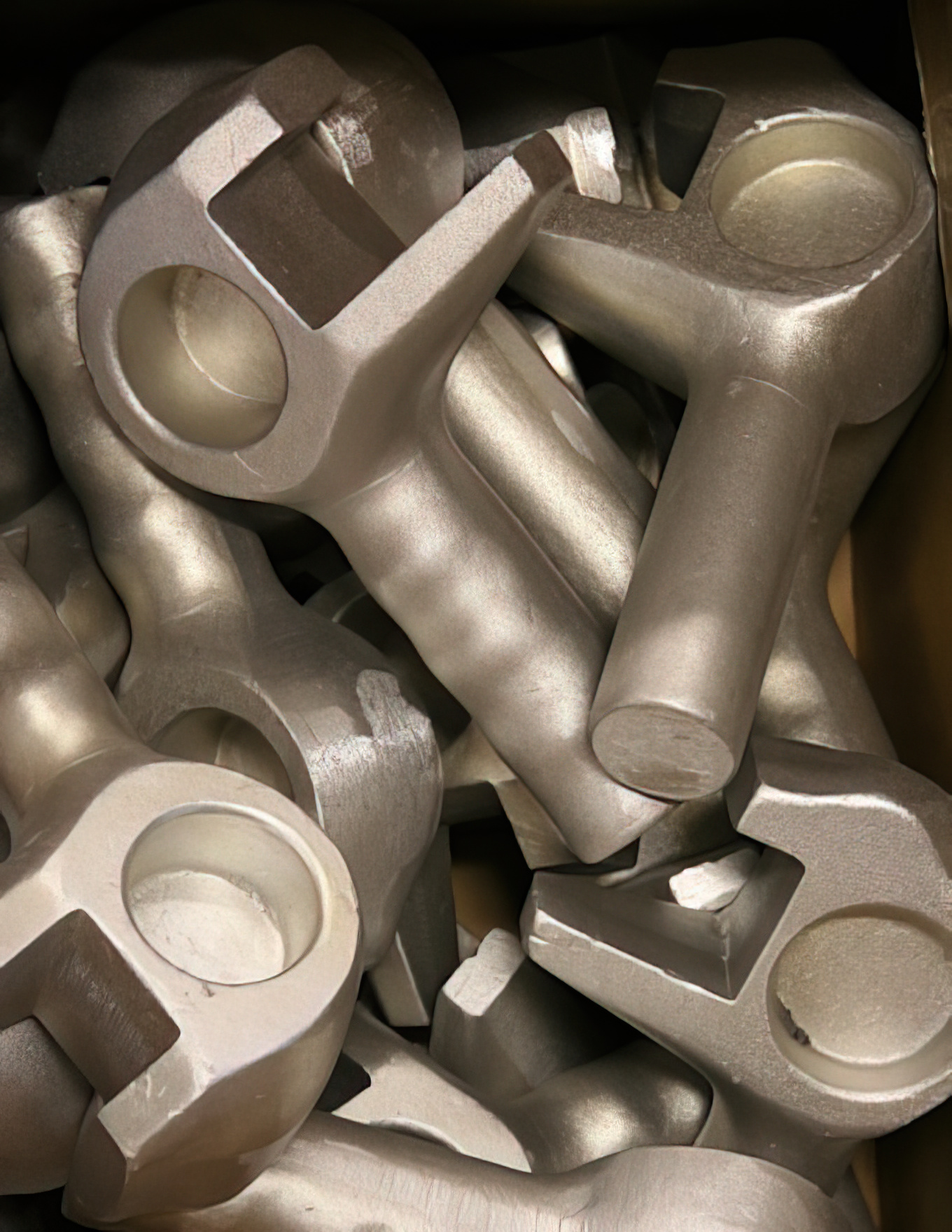 Up to 24” diameter and 60” long capabilities 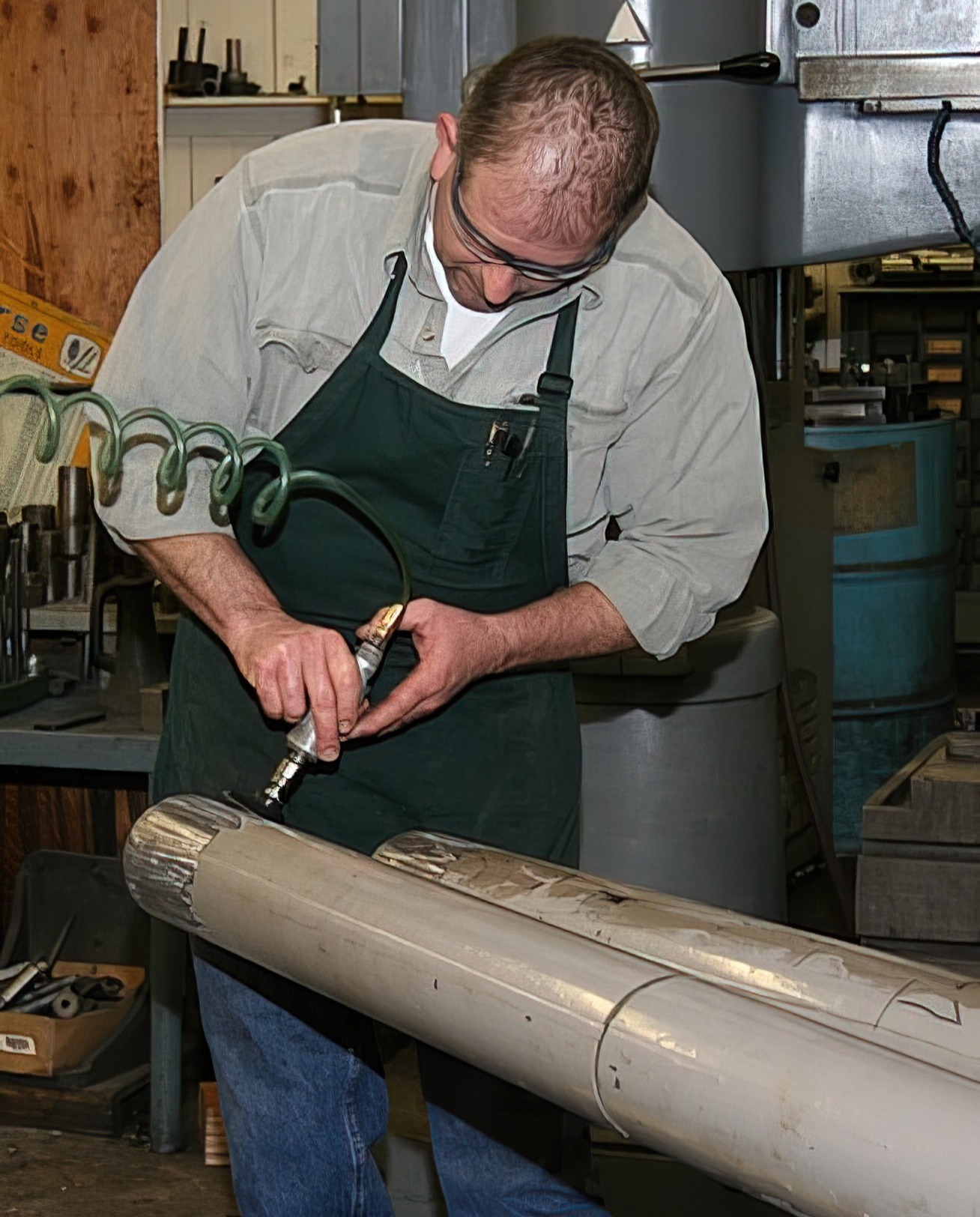 Milling vertical and horizontal up to 8 feet

Broaching both pull and shaper heads 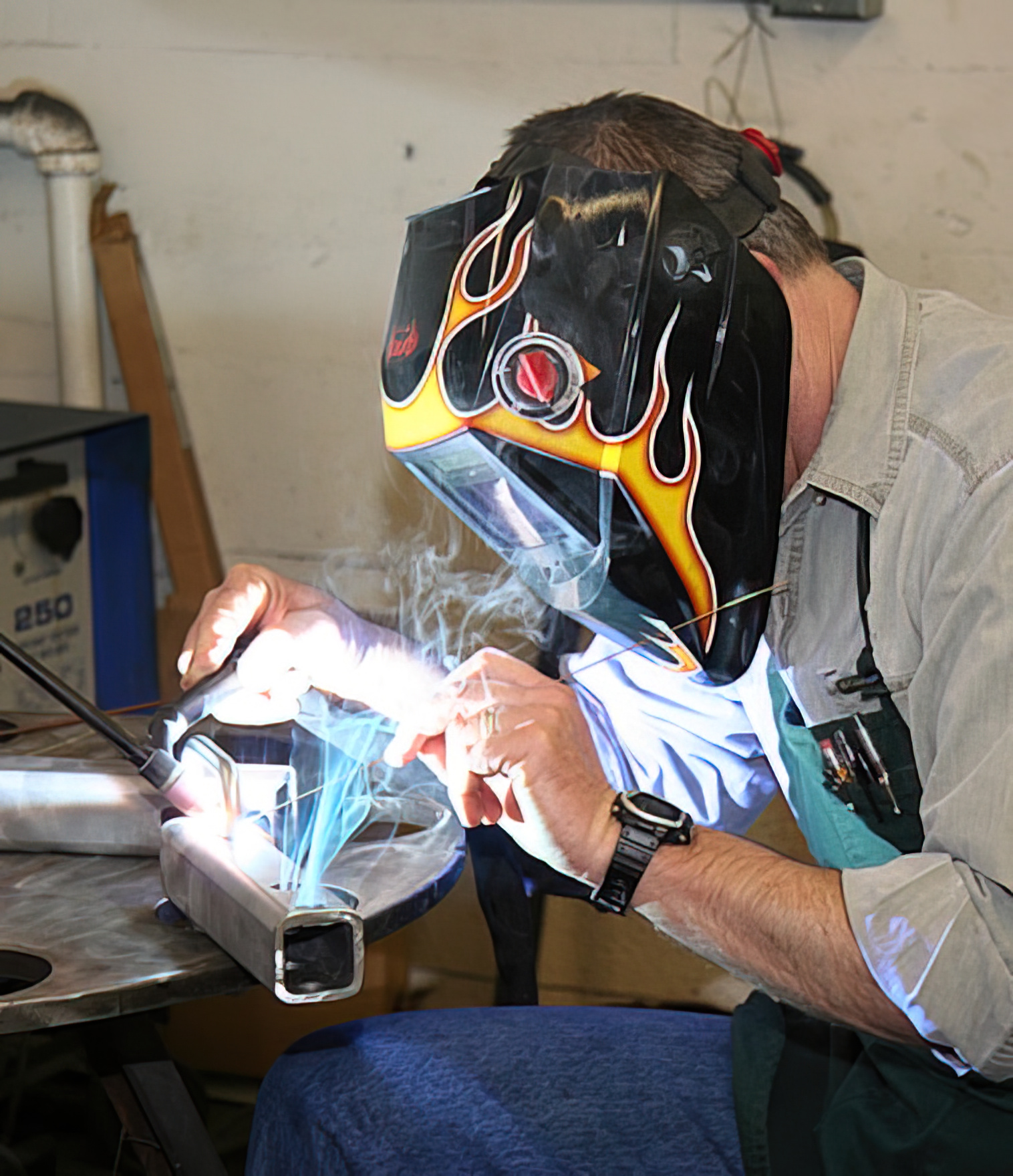 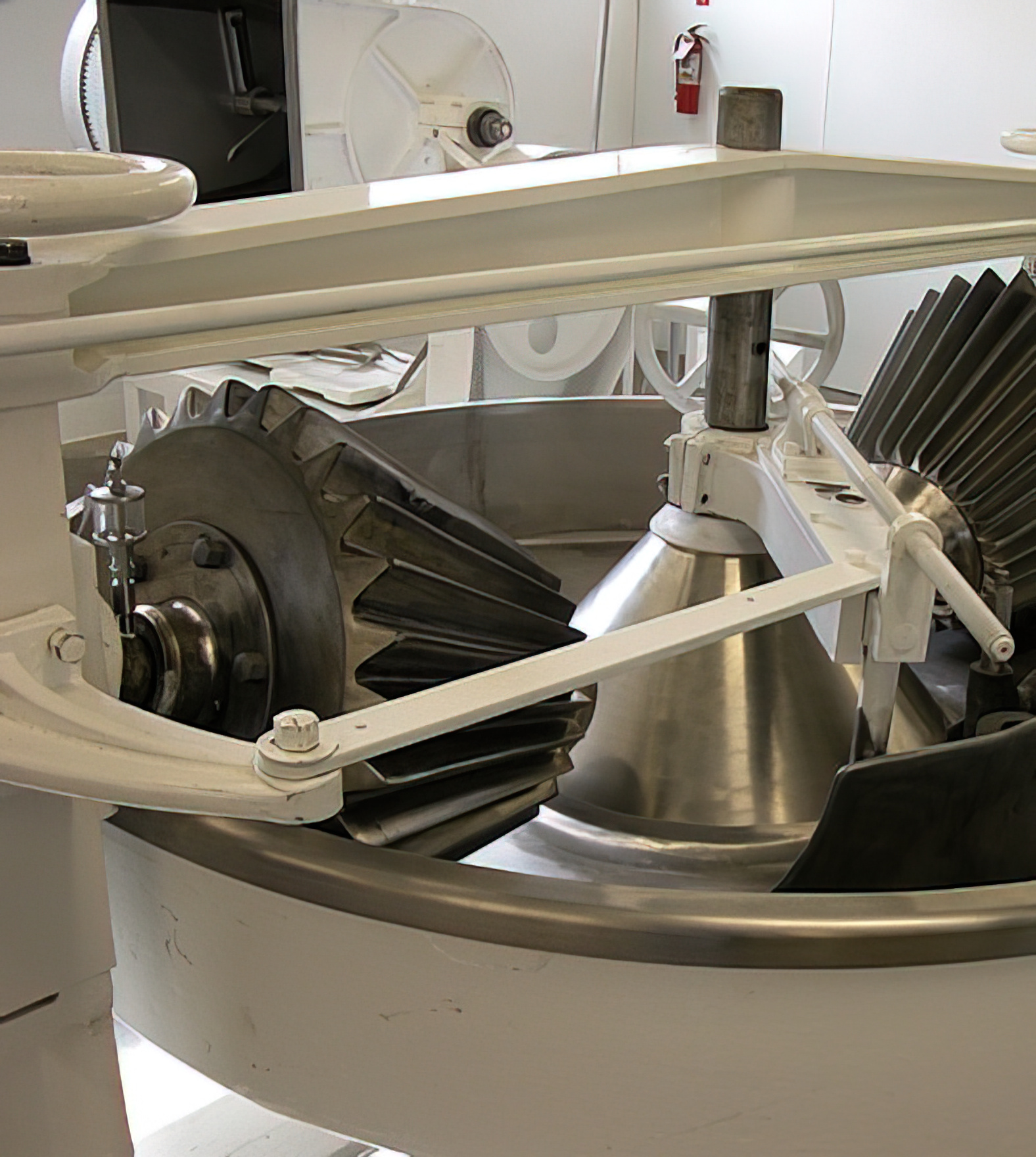 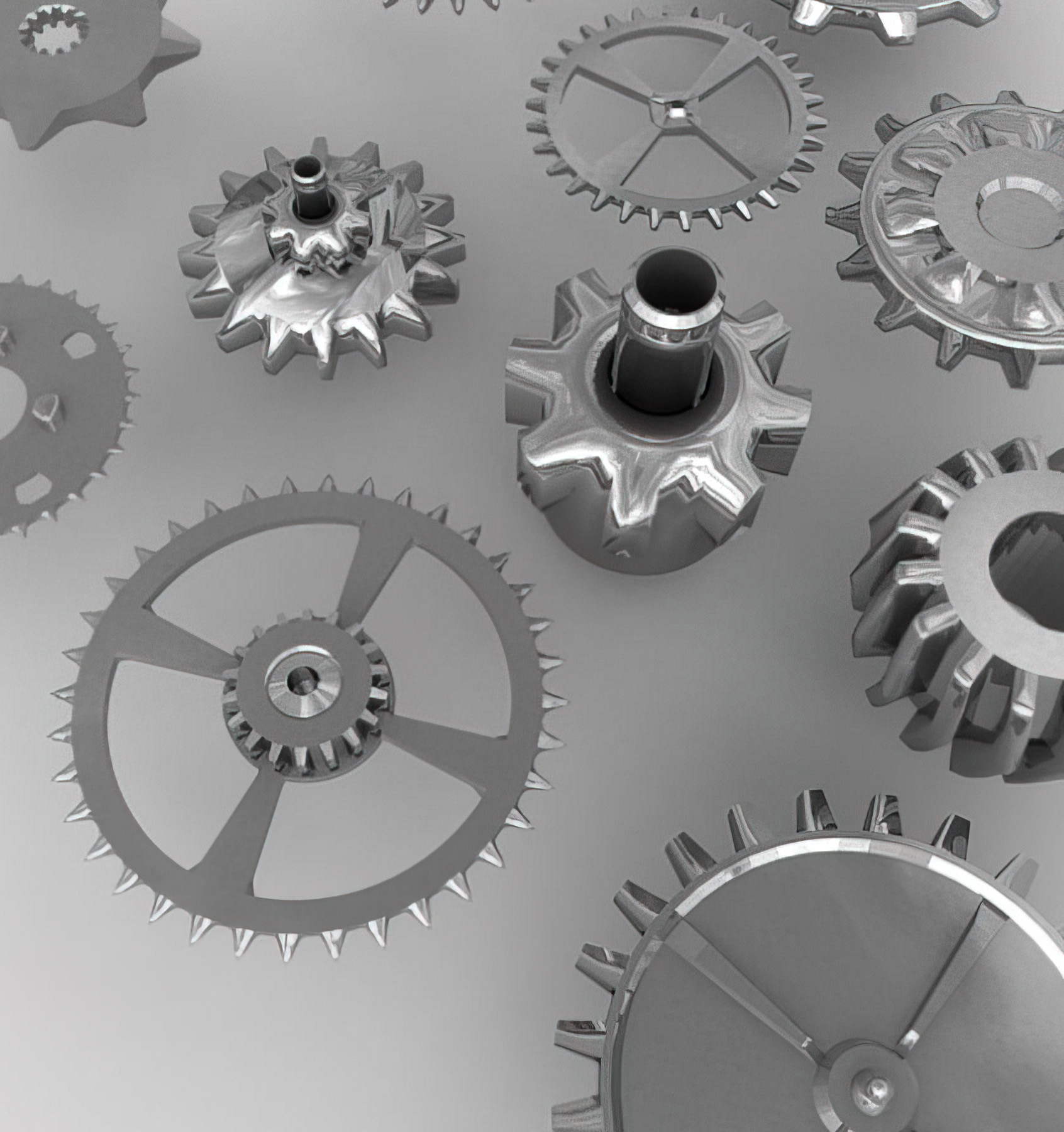 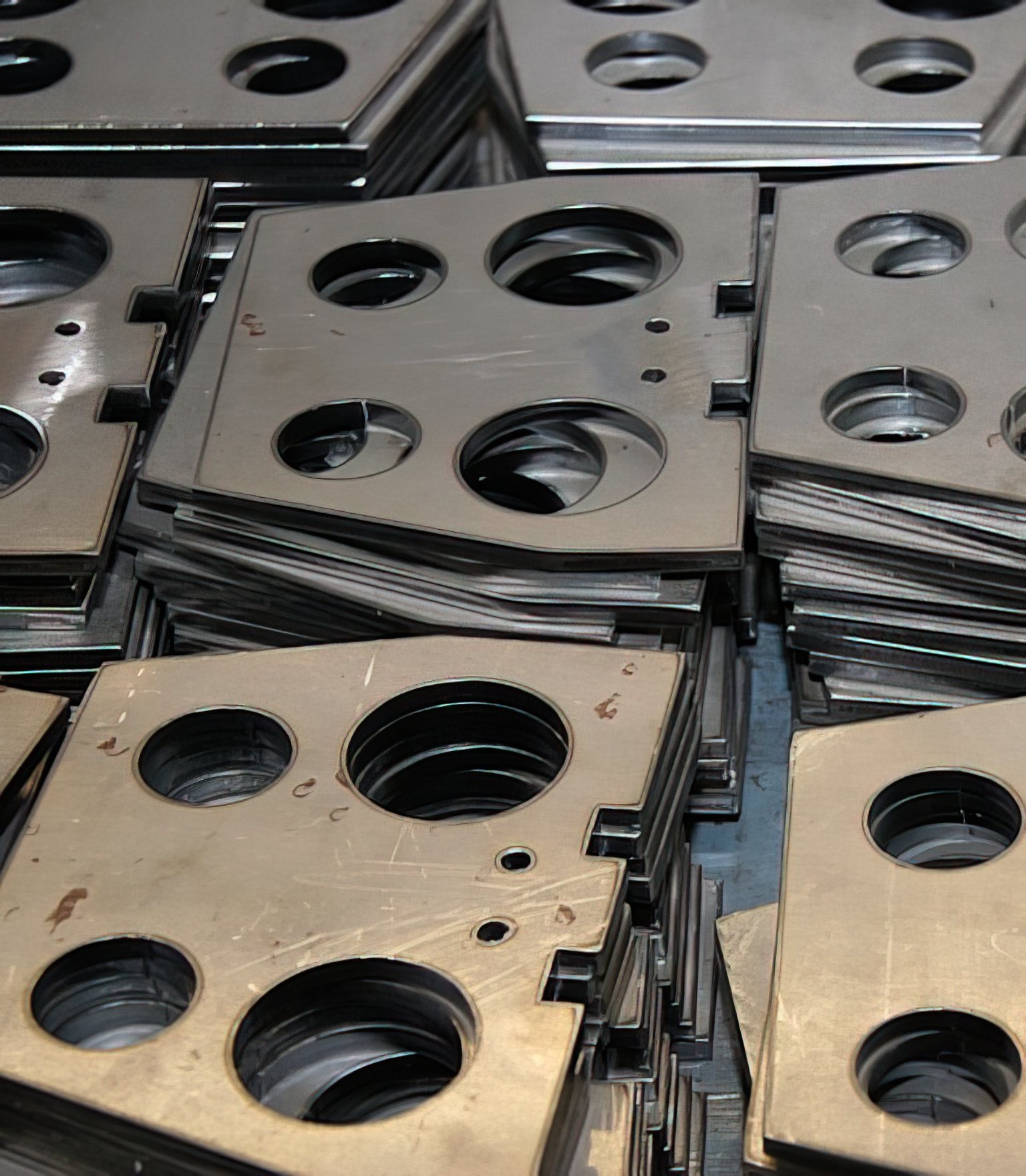 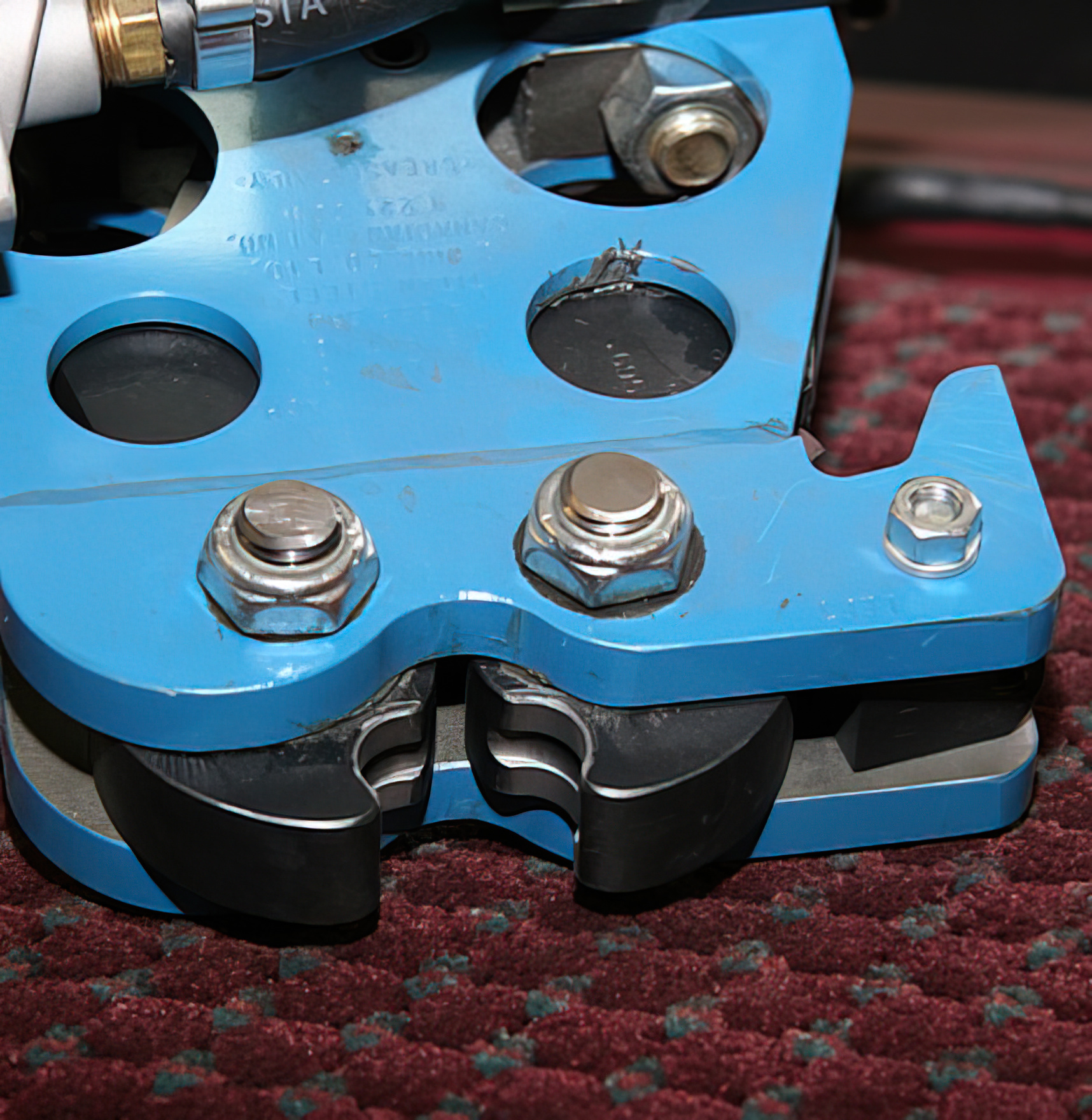 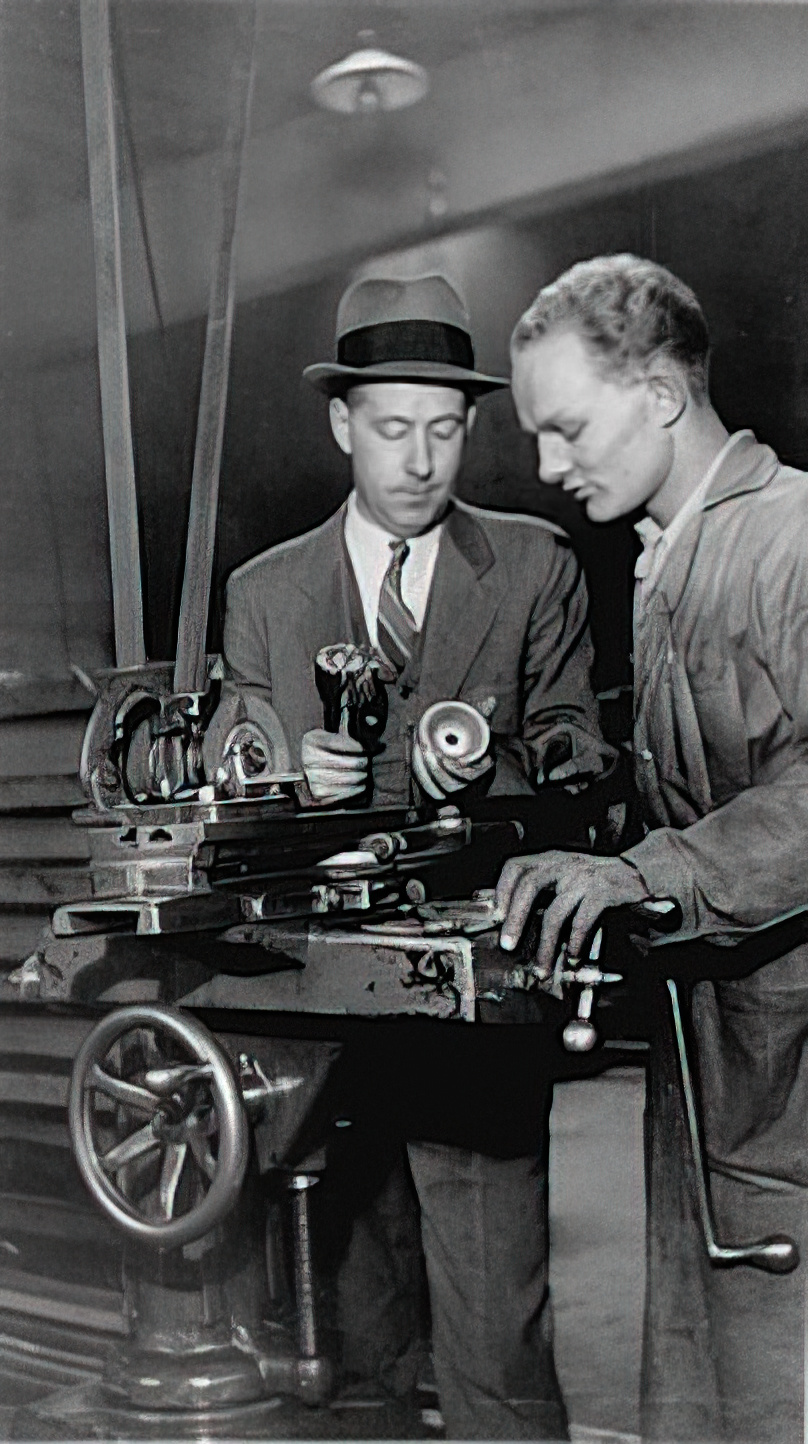 Paul Brong Machine Works was founded by Paul Brong in 1927 and has been in continuous operation for over 92 years since our beginning in Northeast Portland.  In October of 2019, we moved out of our 9000 sq ft. facility and into a new 20,000 sq ft facility, just across the Columbia river from Portland, near I-5 in Vancouver, WA. Our new location has allowed us to grow to better serve our customers. Brong’s family recalled how their father first worked out of their garage until the business needed more space. And befitting the company’s somewhat mad scientist personality, Mr. Brong was never seen wearing anything other than a business suit and white lab coat — even when he was up to his elbows in grease.

Built up around the needs of the nearby logging industry, one of the firm’s first roles was to produce drilling bits. And speaking of drilling, a recent search turned up a 1937 patent for a hand piece to a dental drill. So even from the beginning, Paul Brong was working with a wide range of companies – both large and small.

The company became even more diversified around World War II, producing parts for NW Pipe and Oregon Steel. After Paul Brong’s death the business was sold in 1964. The company continues to be a well-mixed blend of small and large projects: manufacturing a large run of baking oven parts one day and on the next, creating a miniature bicycle for a trained parrot.

* After submitting please wait while your message and optional attachments are sent. Large attachments may take awhile.